With over 50,000 trade visitors from 122 countries, the Tutto Food is the most important trade fair in Italy. It takes place every two years at the Fiera Milano exhibition centre in Milan. The theme of the 2015 exhibition was “Grow Your Own Business.” In ten halls with different focal points, international companies and organizers from all over the world presented their exhibits to the international professional audience.

“Weltgenusserbe Bayern” (World Speciality Food Heritage Bavaria) was represented for the first time at the Tutto Food trade fair in Italy. Together with its partners it exhibited aspects of its work over the four-day event. Under the motto "Even a favourite importing state like Bavaria has its own protected regional specialities," the stand addressed not only the international audience at the trade fair, but also the Italian press was addressed directly. 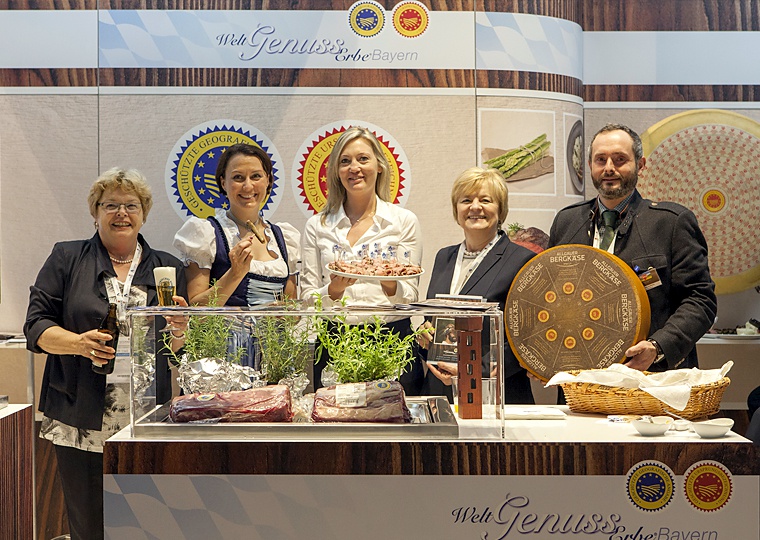 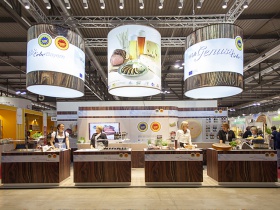 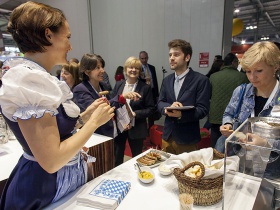 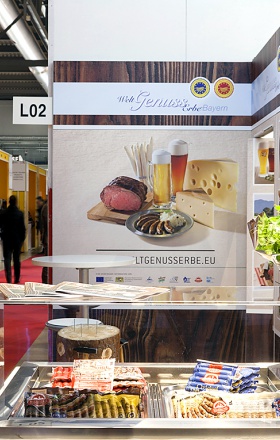