A visit from the high north without
3 in the Weggla, would not be a real Christmas Market. Visitor on the 11.12.2014

A history of the city from the perspective of the sausage 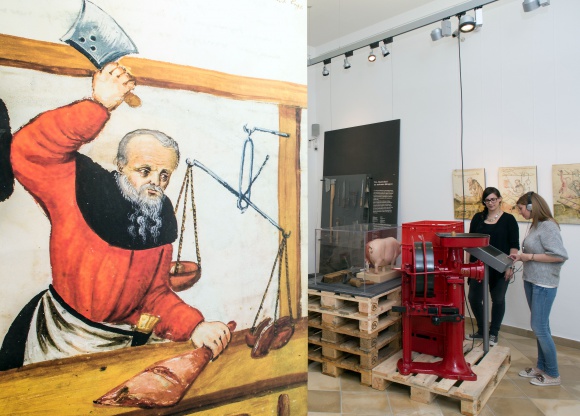 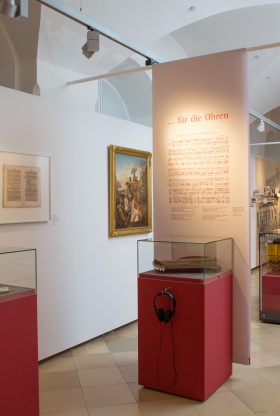 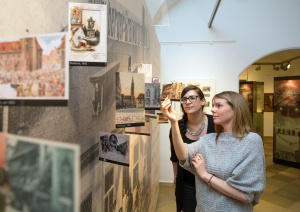 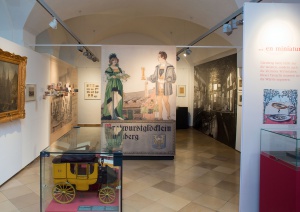 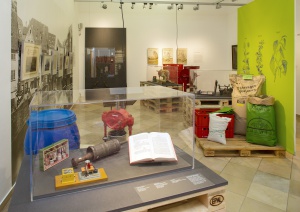 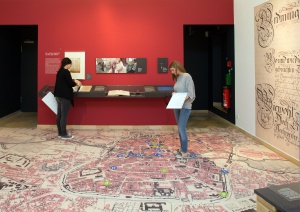 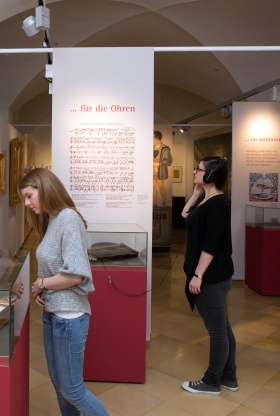 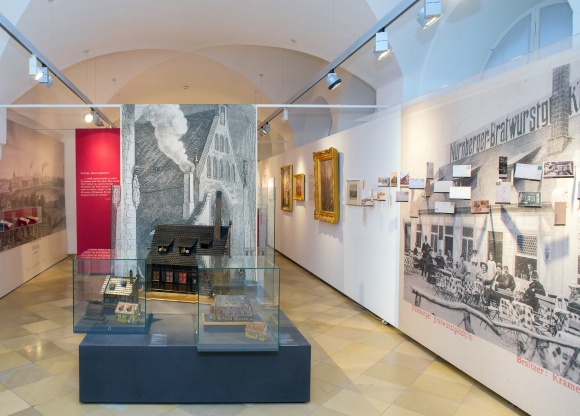 MYTH of the Nuremberg sausages 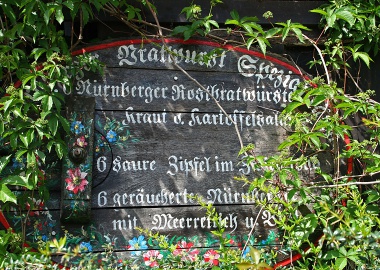 Culture of the world

Nowadays Nuremberg sausages have also become a taste of home for many people from Nuremberg in a globalised world.

All sorts of historical and contemporary myths are therefore woven around this small sausage. These do not only provide insights into the history of the city, but also show how close the emotional relationship between the people of Nuremberg and one its most famous foods has been for centuries. Today there is hardly a celebration which takes place in this metropolis near the Pegnitz in which the Nuremberg sausage does not play a part! These festivals centred around this sausage have a long tradition: For example, they were presented during the Schembart run held in the fifteenth century, were fried at church dedication feasts and given to Nuremberg’s orphaned children on the feast of St. John.

The exhibition also showed the once flourishing sausage culture up to the destruction of the Old Town of Nuremberg in the 2nd World War. Only a few landlords dared to make a new beginning after the war, e.g. in 1954, when the "Bratwurstherzle", formerly located in the Herzgasse was reopened in the Brunnengasse. The Bratwursthäusle followed in 1960, close to the destroyed Glöcklein. A new Bratwurstglöcklein was opened in the Handwerkerhof in 1971. Behind the town hall the Bratwurst Röslein opened its doors again in 1967. This had already been mentioned as a Rostbratwurst sausage restaurant back in 1480. In terms of architectural history, the Golden Star restaurant ("Zum Guldenstern") was mentioned for the first time in writing in 1419. its new owner prevented it from being pulled down and followed on the earlier tradition of serving sausages.

The Nuremberg sausage has been a best seller for more than 700 years! The story of how it got this far is told by Dr. Hartmut Frommer, Vice Chairman of the Protection Association, and Gabriele Korn, Curator of the “Fembohaus” City Museum, in various film sequences.